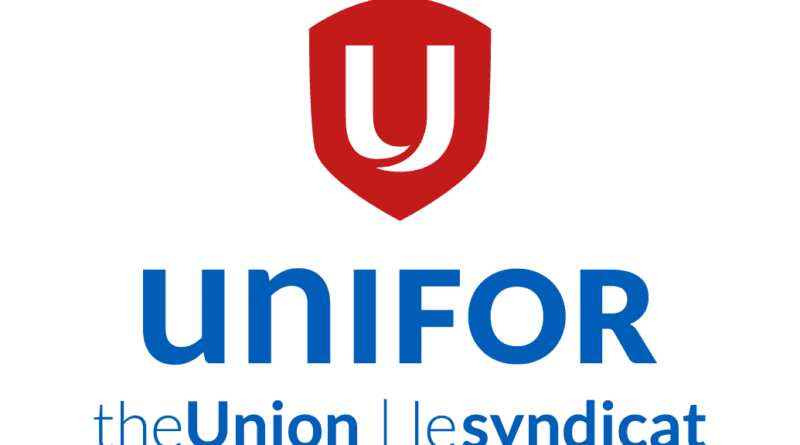 Officially formed on August 31, 2013, Unifor marked the coming together of the Canadian Auto Workers Union (CAW) and the Communications, Energy and Paperworkers Union of Canada (CEP).

Unifor is now Canada’s largest private sector union, with more than 305,000 members across the country, working in every major sector of the Canadian economy.